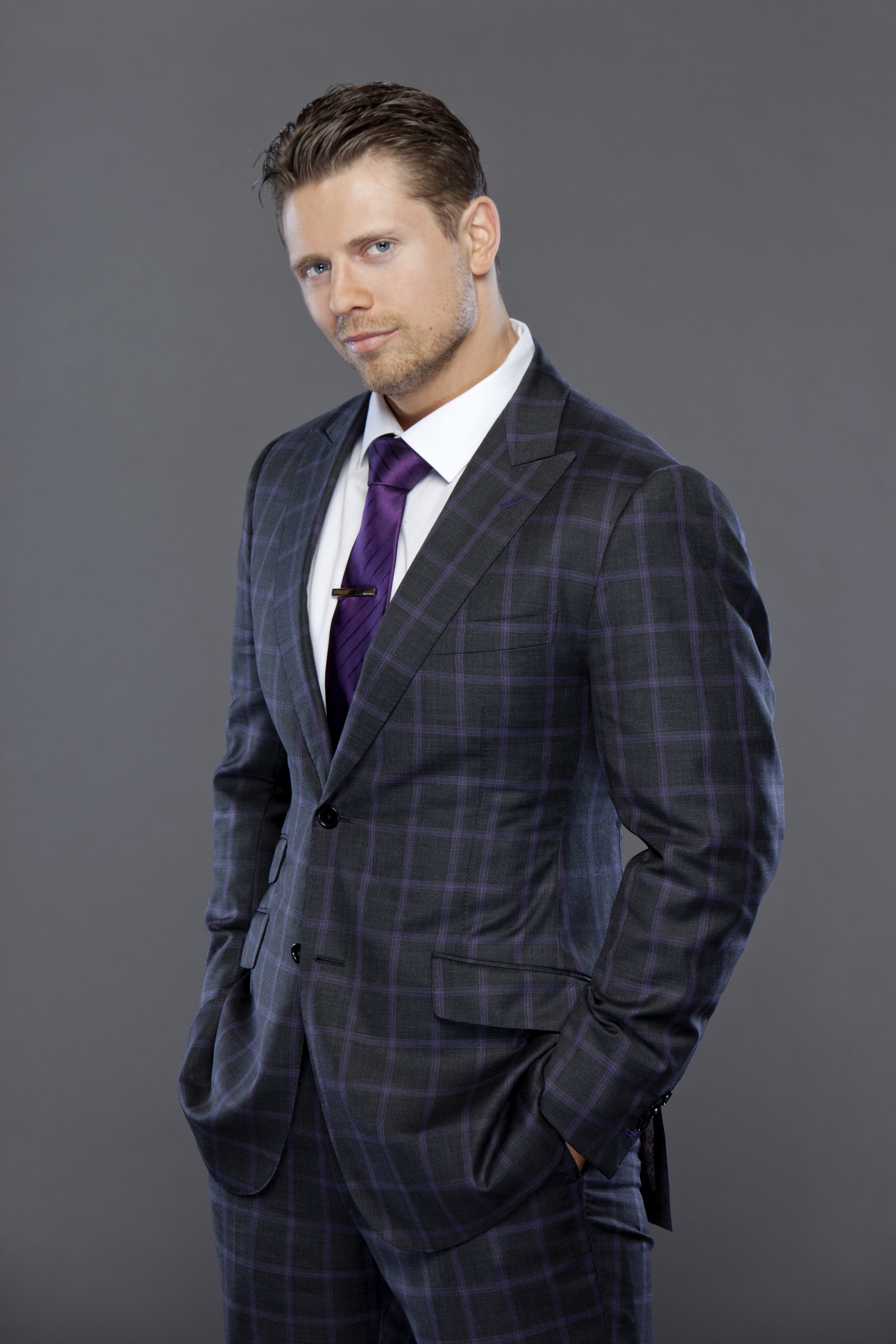 A devoted WWE fan his whole life, MTV Real World alum Mike “The Miz” Mizanin competed on the fourth season of WWE’s reality show Tough Enough in hopes of winning a contract to become a WWE Superstar. After finishing as the runner up, Mizanin didn’t give up on his dream and continued to train once the show concluded. Now, his hard work is being rewarded as the reality TV star is living out his dream at the top of the WWE roster and transcending WWE into commercials, television programs, the talk show circuit and feature-length films.

Mizanin is representing Be a STAR, the anti-bullying initiative of the WWE, one of the most popular properties in sports entertainment reaching over 650 million households worldwide every year. The mission of Be a STAR is to encourage young people to treat each other with respect through education and grassroots initiatives. You can learn more about Be a STAR and WWE’s commitment to community at wwecommunity.com.

Mizanin often appears on USA Network in WWE Monday Night Raw and WWE Smackdown. As part of the Network’s award-winning Characters Unite public service campaign to combat hate and discrimination and promote respect and acceptance, USA has teamed up with Be a STAR to help raise awareness of and prevent bullying. Find out more and join the effort at charactersunite.com.